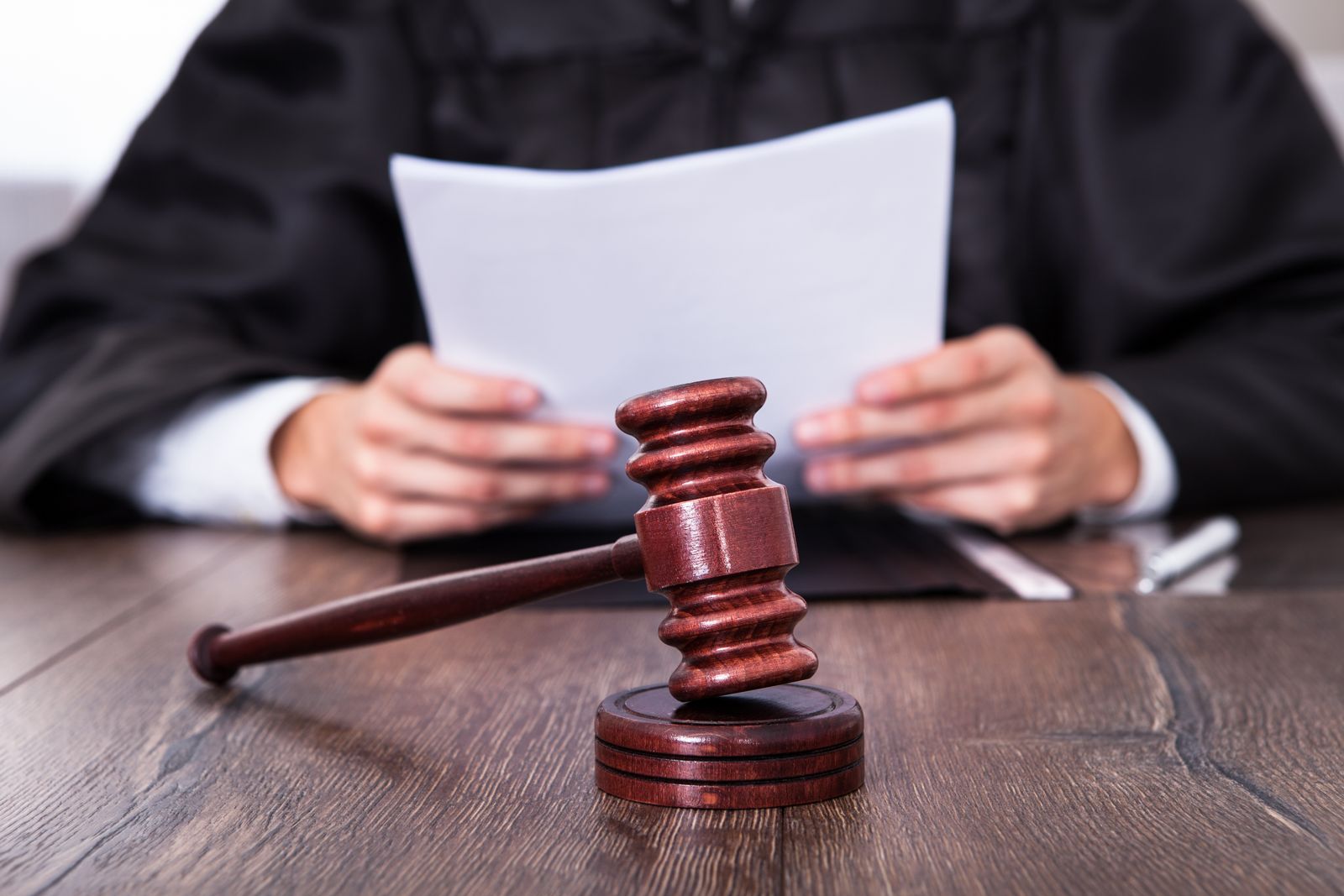 If you are arrested for DWI in Charlotte, you face serious penalties if convicted. However, you may be able to fight the charges—even if you believe you are guilty. One way to do this is to file pre-trial motions in your criminal case.

What Is a Pre-Trial Motion?

A pre-trial motion is a written document filed with the court that asks the judge to take certain actions in a defendant’s criminal case. They can be filed by the prosecutor or defendant before a DWI case goes to a jury trial after the preliminary hearing. The court will set a certain deadline for filing these motions.

Once the motion is filed, the opposing party will have an opportunity to file a written response. In most cases, the court would schedule a hearing where both sides can argue their position before the judge makes a decision.

Filing a pre-trial motion can be extremely helpful in fighting DWI and other criminal charges. If the motion is successful, the charges could be dismissed, or the prosecutor’s case could be seriously weakened if the evidence they rely on to prove an individual’s guilt is not allowed to be used against them.

A motion to suppress requests that certain evidence, such as a breathalyzer test or confession, be excluded as evidence against the accused. The basis of this type of motion often is that the police did not follow certain procedures that violated the person’s constitutional rights. Grounds for a motion to suppress include:

If an individual believes that the police did not act properly when stopping and arresting them for DWI, they may be able to file a motion to review the officer’s personnel file to see if there is evidence that they acted in the same way in the past. Inappropriate actions that could be the basis of this motion include:

In DWI cases, the prosecutor and defendant are supposed to exchange evidence in the case. This process is referred to as discovery. If the prosecutor refuses to turn over evidence, the defendant can file a motion for discovery to compel them to do so.

In some cases, a defendant can file a motion to dismiss the charges against them. It could be filed for a number of reasons, such as destruction of evidence or the lack of sufficient evidence to support the charges brought against a person.

If you have been arrested for DWI, you would be at a serious disadvantage if you try to represent yourself in your court case. You need to retain an experienced DWI lawyer who will aggressively defend you as soon as possible.

They can help you identify the defenses that could be effective in your case. They will review the prosecutor’s evidence against you and collect the evidence you need to support your defenses. Your attorney will also identify what pre-trial motions you could file and whether they can help get the charges against you dismissed or reduced to a less serious offense.

Were you arrested for DWI in Mecklenburg County? Call our Charlotte office to schedule your free consultation to discuss the charges against you, the defenses we can raise on your behalf, and how we can help you achieve the best outcome in your case.