Basic Steps That Happen in Your DWI Court Case 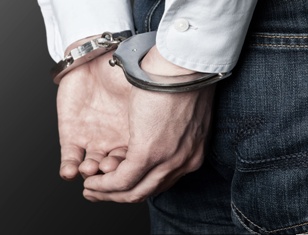 If you have been charged with driving while impaired (DWI) or driving under the influence (DUI) in North Carolina, you may be facing criminal charges for the first time. It can be more frightening going through the process of fighting your charges if you do not have an idea of what will happen in your criminal case. Here, we explain the basic steps that you can expect to happen after your arrest.

What You Need to Know About Your North Carolina DWI Case

After your arrest, you will be required to submit to a chemical test under North Carolina’s implied consent law. If you refuse to take this test, your driver’s license will be suspended for one year. You will also be booked where you will be fingerprinted, searched, and have your belongings confiscated until your release from jail. Then you will be placed in a holding cell until you are no longer impaired or until your first hearing. Here are the steps that will occur in your criminal case: