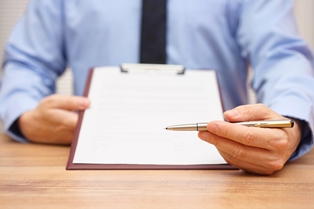 Unlike what you may see on TV shows, the reality is that most criminal cases are not resolved through a dramatic trial. Most criminal convictions are the result of a plea bargain. Prosecutors and judges often prefer plea bargains because it reduces the prosecutor’s case load and clears cases off the court docket.

However, these are not good reasons for you to accept a plea agreement offered by a prosecutor. There are both benefits and drawbacks to entering into an agreement, and you need to understand them so that you make an informed decision on whether to accept one if it is offered to you.

What Are the Pros of Entering Into a Plea Agreement?

When deciding to accept a plea agreement, it is important that you fully understand what the prosecutor is offering you and the consequences of accepting the plea. Many defendants enter into these agreements because of the benefits. Some reasons why a plea agreement may be a good choice in your case include:

Cons of Entering Into a Plea Bargain

Like many decisions in life, there are also negative consequences to entering into a plea agreement. Some of these are: