Can I be charged with DWI if I was intoxicated while I was a supervising driver for a teen driver? 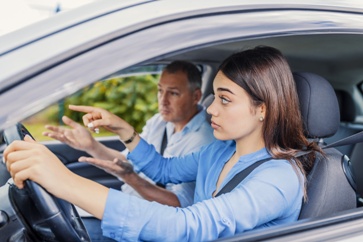 Technically, you cannot be charged with DWI if you are intoxicated and supervising a young driver. However, you could be arrested for impaired supervision, which is very similar to a DWI offense and carries similar penalties under North Carolina law.

What Is Impaired Supervision?

Who Is Permitted to Be a Supervising Driver?

What Are the Penalties for Impaired Supervision?

Impaired supervision is an implied consent offense and is charged as a Class 2 misdemeanor. If convicted, a person can be sentenced to up to 60 days in jail, a fine, and court costs. In addition, their driver’s license would be immediately suspended at the time of their arrest as it would be if they were the intoxicated driver and arrested for DWI.