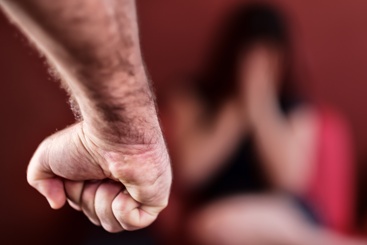 Assault on a female is a more serious misdemeanor offense that carries harsher penalties than simple assault and battery in North Carolina. You could be charged with this offense if you committed an assault, assault and battery, or affray against a female and were 18 years old or older when the crime was committed. However, there are a number of defenses that can help you fight the serious charges you face.

Five Defenses to Fight Assault on Female Charges in Charlotte

Even if you believe you are guilty of the crime of assault on a female, you could have strong defenses that you can use to try to get the criminal case against you dismissed or the charges reduced to a lesser offense. You would need the help of an experienced criminal defense lawyer to identify the defenses that would apply to your situation. Here are five possible defenses that could help you: