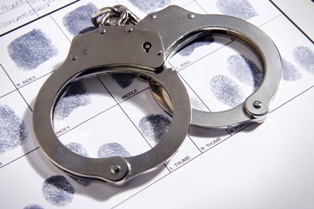 Assault and battery are types of crimes involving violence against another person and can be a misdemeanor or felony offense. In North Carolina, you can be charged with assault without even touching someone. Whether you are charged with a misdemeanor or felony assault or battery charge, you need to contact an experienced criminal defense attorney as soon as possible for help in avoiding the harsh consequences that you face.

Types of Misdemeanor Assault and Battery Charges in North Carolina

You can be charged with assault for threatening someone with bodily harm in a manner that reasonably puts him in fear. In general, a battery charge requires some type of physical contact. Here are the common misdemeanor offenses that you could be charged with: