What racing crimes could I be charged with in North Carolina? 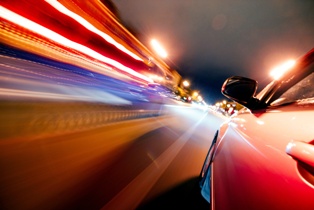 Illegally racing a vehicle is a serious crime in North Carolina, and if convicted, you could face many long-term consequences. These are misdemeanor offenses which can result in you having a permanent criminal record. Besides the punishments for a misdemeanor, you may lose your driver’s license for a lengthy period of time and have your vehicle seized.

There are two offenses that you can be charged with for illegal racing. They are:

There are other crimes associated with illegal racing that are also Class 1 misdemeanors: