What defenses could help me fight assault and battery charges? 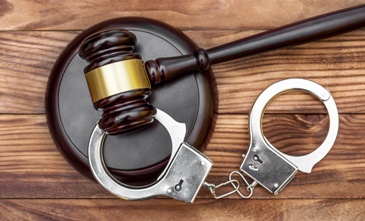 Depending on the circumstances surrounding your arrest, you could be charged with assault and battery as a misdemeanor or felony in North Carolina. If convicted, you can face a jail or prison sentence, fines, and would have a permanent criminal record. However, you may have strong defenses that can help you fight the charges and reduce or eliminate the harsh consequences you face.

You can be charged with assault for threatening someone with bodily harm that puts them in reasonable fear—even if you did not touch them. To be charged with battery, there would need to be some physical touching.

You will need to hire an experienced criminal defense attorney to help you identify and effectively raise defenses that would work in your case. Here are some common defenses that have helped people fight these charges in Charlotte: