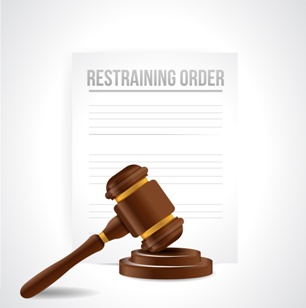 Although seeking a DVPO is a civil action, a violation of this order is not. If a person violates the terms of a restraining order, they could be convicted of a criminal offense and face serious criminal penalties.

Common Violations of a 50B Order

If a judge grants a 50B order, they can include many provisions to protect the victim. Here are some protections in a DVPO that are commonly violated:

In some cases, an accused may be trying to abide by the terms of the restraining order, but they are contacted by the accused. It would still be a violation of the domestic violence protective order in this situation.

Penalties for Violating a DVPO

A first offense violation of a 50B order is a Class 1 misdemeanor that is punished by up to five months in jail. However, if this is a third or subsequent violation of a no-contact order, the person could be charged with a Class H felony and be sentenced to prison for up to 39 months. They could also be charged with a Class H felony and face up to 39 months in prison if they were using a deadly weapon when caught violating a restraining order. 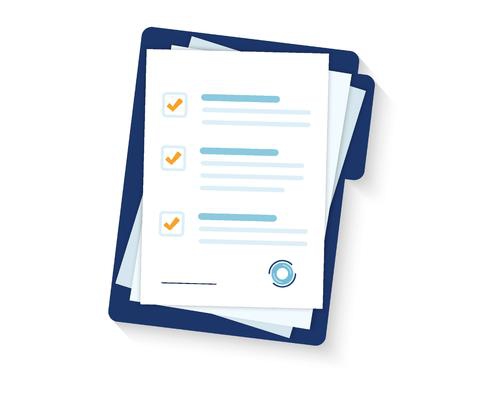 Hire Us for Your Traffic TicketRequest Information