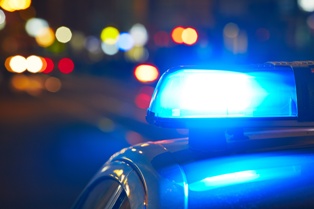 Getting a traffic citation may not seem like a big deal, but some can come with long-term consequences in North Carolina. One of these offenses that are taken very seriously is the failure to stop for an emergency vehicle. If you are ticketed for this, do not make the mistake of treating it lightly. Failure to stop for an emergency vehicle is usually charged as a misdemeanor offense, and a conviction will result in a permanent criminal record, points on your driving record, and increased insurance costs. In a more serious case, you could be facing a felony charge.

Failure to Yield to an Emergency Vehicle Offenses and Penalties

There is more than one way that you can violate this law. You could be charged with this offense for failing to do the following:

If you violate this law and cause property damage more than $500, the offense is a Class 2 misdemeanor.

You could be charged with a Class I felony if you fail to yield to an emergency vehicle and cause serious injury or death to a law enforcement, firefighter, or other emergency vehicle personnel. The penalty if convicted could be a 3- to 12-month prison sentence. In addition, your driver’s license could be suspended for up to six months, but the judge may grant you limited driving privileges.