Can I be charged with hit and run as a felony crime? 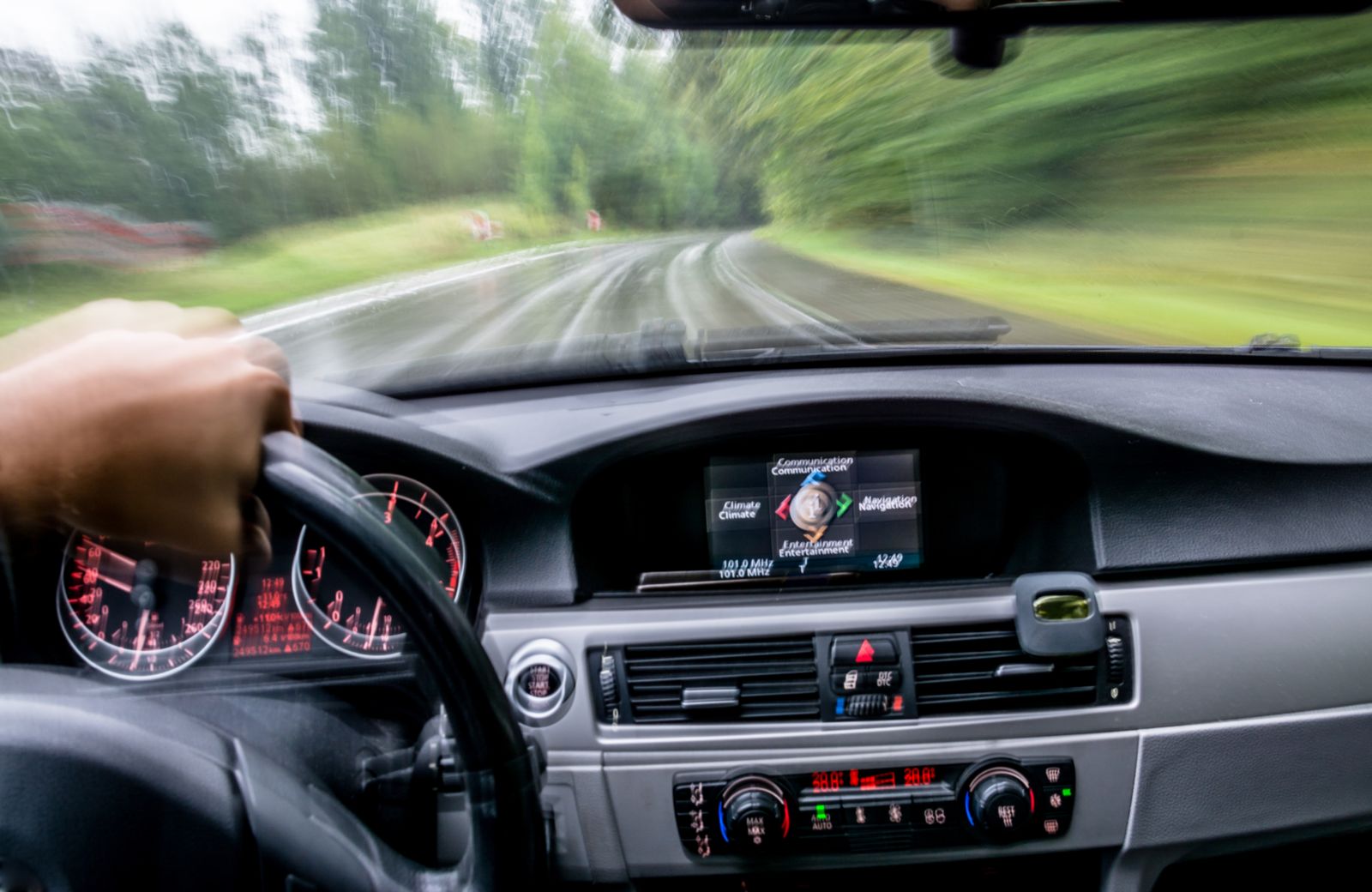 If you leave the scene of an accident, you could be charged with a hit and run offense in North Carolina. While this crime is often a misdemeanor, it can also be charged as a felony. You need to immediately contact an experienced traffic ticket attorney to mount an aggressive defense strategy if you are accused of a hit-and-run crime.

What Is Reckless Driving in North Carolina?

A person can be charged with a hit and run as a misdemeanor in several ways. Under N.C.G.S. 20.166, it is considered a Class 1 misdemeanor to:

When Is a Hit and Run Charged as a Felony?

A hit and run would be charged as a felony in the following two situations under N.C.S. 20.166:

A serious bodily injury creates a substantial risk of death, causes permanent disfigurement or pain, or results in an extended hospitalization.

What Are the Penalties When a Hit and Run Is Charged as a Felony?

You face harsh punishments if convicted of a felony hit and run. North Carolina uses complicated sentencing guidelines that consider several factors when sentencing someone for this crime. You could be sentenced to the following:

In addition, you would have a permanent criminal record that limits your ability to obtain employment, an education, housing, and more.