What evidence can help in my reckless driving case in North Carolina? 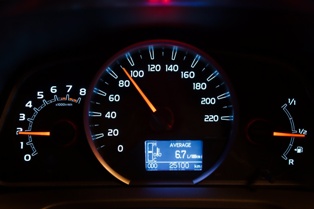 If you have been charged with reckless driving in North Carolina, you must understand that you did not receive a traffic citation. You have been charged with a misdemeanor criminal offense with a possible sentence of time in jail, a fine, and suspension of your driver’s license. In addition, you would have a permanent criminal record. To build a strong defense and attack the prosecutor’s case against you, you will need evidence that supports your defenses.

Even if you believe that you were guilty, you may have defenses to the reckless driving charges you face that can result in the charges being dismissed or being reduced to a much less serious offense. Some of the evidence that you may need includes: