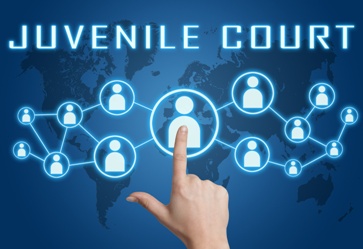 North Carolina is the last state to change its laws to raise the age when juveniles are charged as an adult. On December 1, 2019, our state’s “Raise the Age” law went into effect. Here’s what you need to know about it if your minor child is charged with committing a crime.

How North Carolina Is Raising the Age for Juveniles

Under the new “Raise the Age” law, key changes were made to our juvenile criminal laws. They include:

In addition, there are new exceptions to the “once an adult, always an adult provision,” which can bar a minor who is 16 or 17 years old from having their case decided in juvenile court if they have a prior criminal conviction. Under the new law, a juvenile who was convicted of a felony or impaired driving misdemeanor offense before the “Raise the Age” law went into effect must be tried as an adult, and there would be no juvenile court jurisdiction over their case. Others could have their case decided in juvenile court instead.

Contact Us If Your Minor Child Is Charge With a Crime

Was your child charged with a misdemeanor or felony offense in Mecklenburg County? They could have strong defenses to the charges they face that could result in the charges being dismissed or reduced to a less serious offense. Call our Charlotte office to schedule a free consultation with our experienced criminal defense lawyers to learn how we can mount an aggressive defense strategy for them.