Doctrines Related to a North Carolina Last Will and Testament 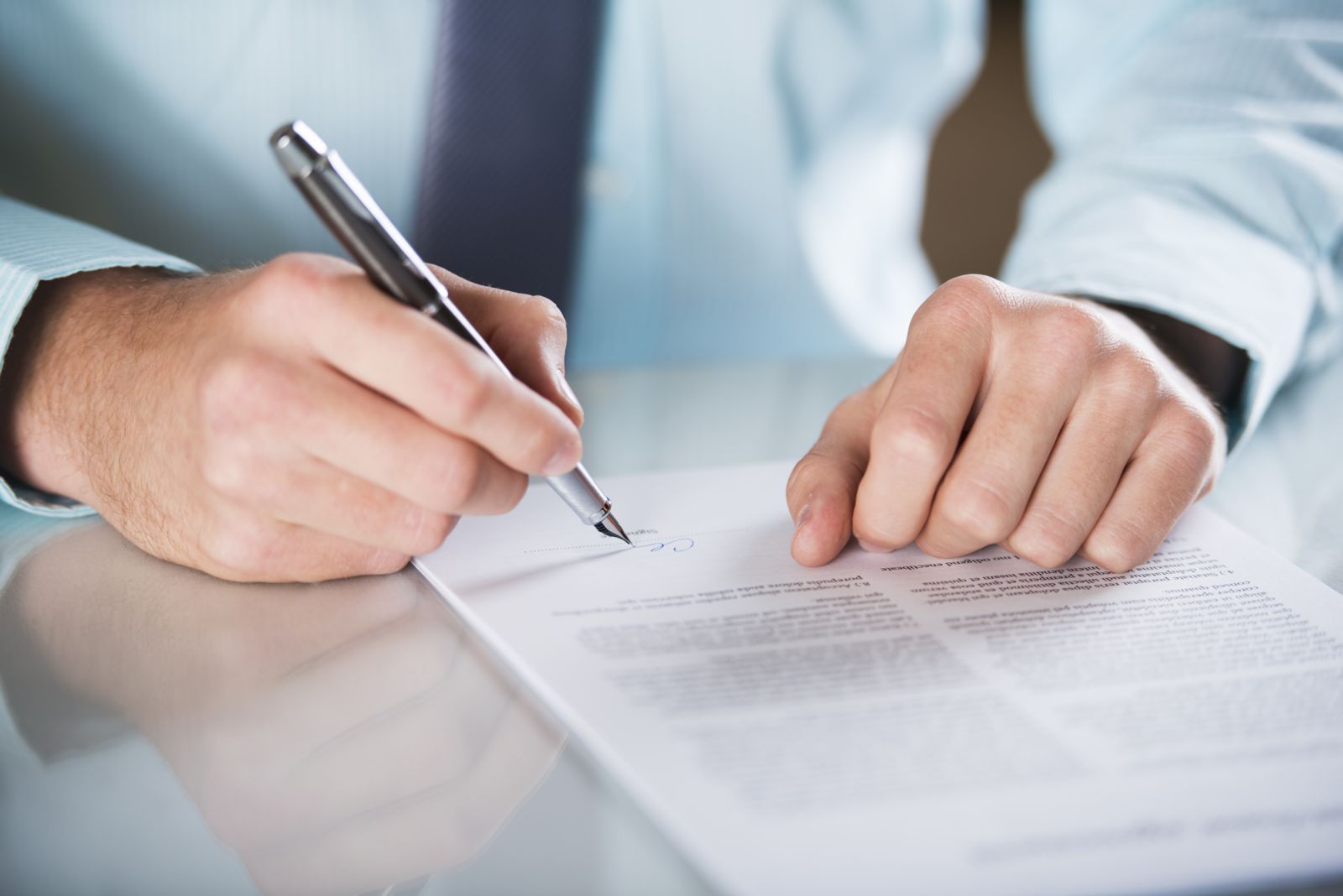 While the doctrine of integration is not typically an issue with an attested will, it is more commonly seen with holographic, or handwritten, wills.

Doctrine of Republication by Codicil

A codicil, and the last will and testament it references, are typically read together and treated as if they were a single document executed at the date of the codicil. Thus, these documents are integrated into one overall testamentary plan. This concept is what creates the doctrine of republication by codicil. Under this doctrine, the will is essentially re-executed with the codicil, so that the will is made to speak as of the date of the codicil.

For example, Paul executes a last will and testament that is not valid because it does not meet the requisite statutory formalities for creating a will. However, Paul later executes a valid codicil that references his prior invalid will. Because of this, the codicil will validate the previously invalid will, assuming it met the requisite statutory formalities.

North Carolina General Statute 31-51 recognizes the doctrine of incorporation by reference. This doctrine allows documents other than the pages of a person’s last will and testament to be made part of his or her will even though these extrinsic writings are not executed with the formalities required for a will.

Generally, in order to incorporate such a document by reference, the following requirements must be met: