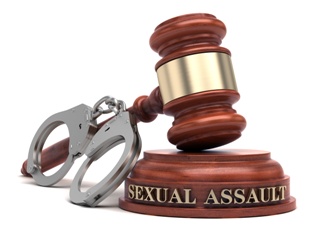 If you have been arrested for sexual assault in North Carolina, you are being charged with a serious felony. A conviction can result in a lengthy prison sentence—that in some cases can be for life without any possibility of parole. In addition, you would have a permanent criminal record that can affect your ability to obtain a job, housing, loan, and much more. Because of the harsh penalties you face, you need the assistance of an experienced criminal defense attorney who can build a strong defense that could result in the charges being dismissed or reduced to a less serious offense.

What Is a First-Degree and Second-Degree Sexual Offense?

First-degree sexual offense is a Class B1 felony—the second most serious felony in North Carolina. If convicted, a person can be sentenced to 144 months to life in prison without parole. The exact sentence will be determined by the person’s prior criminal record and other factors.

Second-degree sexual offenses can be charged when an individual performs a sexual act by force and against the will of the victim or with a person who is mentally incapacitated, mentally disabled, or physically helpless. Second-degree sexual offense is Class C felony, and the penalty, if convicted, can include a prison sentence of 44 to 182 months.

As noted above, rape in North Carolina involves vaginal penetration. It is also classified by two separate degrees of rape which are very similar to the definitions of sexual offense crimes: