My child was recently arrested. Will he be charged as a juvenile or an adult? 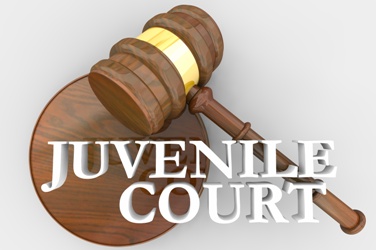 If your child has been arrested, you are probably terribly worried about what will happen to him. In North Carolina, minors under 18 years old are often treated differently if they are charged with a minor misdemeanor offense and not a violent felony crime. They can be charged as a juvenile rather than as an adult and have their case decided in juvenile court.

What Are the Benefits of Being Charged as a Juvenile?

In our state, children between the ages of six and 17 are considered juveniles, and their criminal cases will start in juvenile court. Unlike the adult justice system, the goal in the juvenile court system is rehabilitation and helping the minor child to avoid committing another crime in the future. Here are some of the benefits of juvenile court:

When Could a Juvenile Be Charged as an Adult?

If a minor commits a more serious offense, such as a drug offense, weapons crimes, assaults, or other serious felonies, they can automatically be charged as an adult. Here are three situations when their case can be sent to adult criminal court: