What defenses could help me if I’m charged with domestic violence? 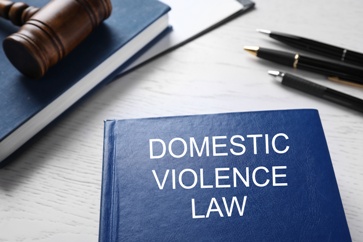 You face serious misdemeanor or felony charges if you are arrested for a domestic violence crime, such as assault on a female or assault with a deadly weapon. If convicted, you could face a lengthy jail or prison sentence and have a permanent criminal record. Because of the harsh consequences of a conviction, you must take your charges seriously and mount a strong defense to achieve the best possible outcome in your criminal case.

You will need to retain an experienced criminal defense attorney as soon as possible after your arrest. They will be able to identify the strongest defenses given your particular situation. Common successful defenses include: