How Changes to North Carolina’s Expungement Laws May Help You 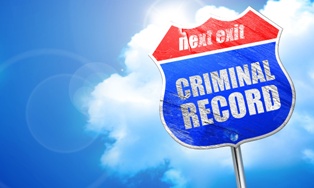 When you are convicted of any offense in North Carolina, the consequences can influence your life long after you complete your sentence. Whether you are convicted of a misdemeanor or felony, you will have a permanent criminal record that can affect your ability to obtain a job, a professional license, housing, and much more. Unfortunately, North Carolina had very harsh expungement laws until a new law went into effect in December 2017, that makes it easier to obtain an expungement.

What Is an Expungement?

What Are the Major Changes Under the New Expungement Rules?

On December 1, 2017, a new expungement law went into effect that will make it easier for millions of residents in North Carolina to clear their criminal records and do so much faster than under the prior law. This will also hopefully enable residents who have successfully completed their sentences to obtain employment because they will not have a criminal record to disclose. Some of the major changes to the law include:

Prosecutors will have access to charges and convictions expunged after December 1, 2017, and these offenses can be considered prior offenses for purposes of sentencing if you are convicted of committing another crime.

What NC Expungement Laws Are Not Changed by the New Law?

Some provisions of the prior expungement laws have not been changed under the legislation passed in December, 2017. Some rules that remain the same include: