Should You Agree to Take a Lie Detector Test? 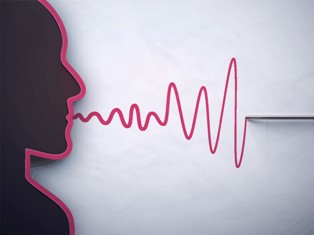 What Is a Lie Detector Test?

A lie detector is also referred to as a polygraph and is a machine that measures physical attributes, such as heart rate, perspiration, and blood pressure, while a person answers questions. The operator may start the questioning process before the person is connected to the machine, and there is often a series of general questions asked first to obtain some baseline test results. Once the session is over, the test results are then analyzed by the operator for the purpose of determining the person’s innocence or guilt.

Should You Agree to Take a Lie Detector Test?

Despite the fact that lie detector tests are not admissible in court, police officers continue to try to convince people who are suspects or who have been charged with a crime to submit to a lie detector test. If you are charged with a crime, an officer may exert considerable pressure on you to take one and could even suggest that you must be guilty if you will not agree to submit to a test. However, it is never a good idea to agree to take a polygraph test. Here are a few of the reasons why:

Will the Charges Be Dismissed If I Pass a Lie Detector Test?

Unfortunately, the charges against you will often not be dismissed—even if you pass the lie detector test. The police may just claim that you are a good liar. In addition, the test results would still not be admissible in court.